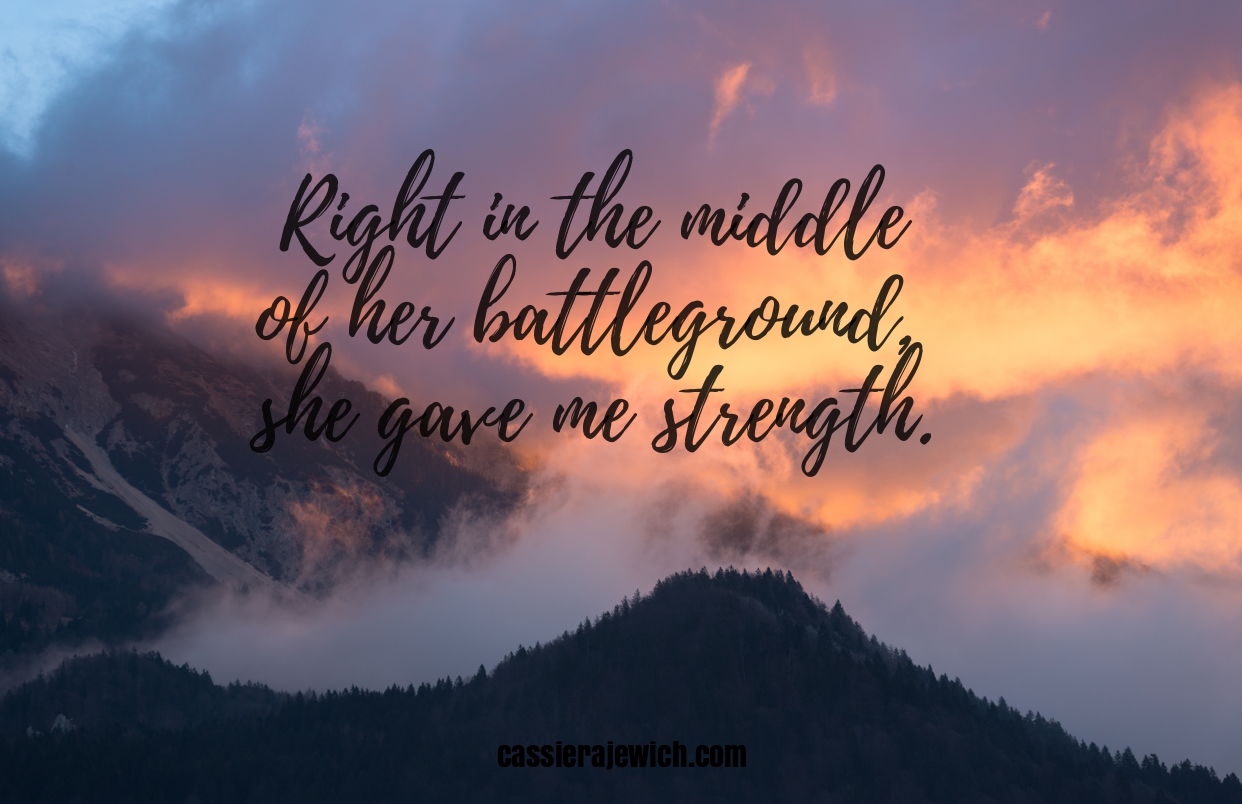 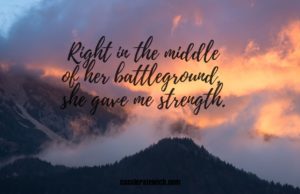 The first time I spoke with her was over the phone. She wanted to go to college, and I was working at the University of Phoenix as an enrollment counselor.

Her goal was to obtain a degree in art, and because she was in and out of the hospital with ongoing medical issues, she would need a college that would allow her to earn an education online.

I must admit, I had reservations about her physical ability to move forward in the completion of an associate degree, but it was her persistence, confidence, and determination that told me otherwise. She was going to college regardless of my enrolling her or not. I came to the decision that I was glad to be a part of her journey. I was more than excited to be the enrollment counselor who would cheer her on and help her succeed in whatever way was presented to me.

And that I did.

But what I didn’t know was that our crossing of paths that day on the phone would turn into an eight-year friendship where she would be the one enrolling me into a classroom of mine own. A class that would teach me life long lessons of love, courage, and friendship.

The Call for a Meeting

Why I went home for lunch that day, I’m not sure. It was something I didn’t often do. It may have been that I was on a limited budget that week but whatever the case was the twist of events led me to something better than food. By the end of my lunch hour, I would be on my way to discovering a beautiful friendship.

I don’t recall much of what I ate that hour or the exact details of events that led me through that day. I do recall this surreal moment that took over like a quiet breeze and led me to a conversation with myself that challenged my sanity. As strange as that was, it probably shouldn’t have been me asking myself if I was going crazy or not.

So the conversation began…

God, you want me to visit her in the hospital? Today? Like, now?

The urgency was pretty overwhelming. I had a multitude of excuses I pushed at Him in about 3.5 seconds as if I were trying to save every ounce of my pride or what was left of it from the previous years.

O.K., I don’t even know the hospital she’s in. I am her enrollment counselor. This is ridiculous. Does this sound ridiculous?

This is so outside my comfort zone.  Not to mention, my J.O.B.

Between that conversation and my eventual willingness to call ONE hospital and then JUST ONE MORE before the kind receptionist said, “Oh yes, here is her extension,” I nearly fainted.

So I did what any single mom with a child to feed and little room for risks and adventures would do.

I called into work and began the twenty-minute drive to walk into a hospital and meet a gal who would change my heart forever.

Finally coming to terms with my afternoon, I’ll never forget that bright sunny mid-day drive on the 215 freeway in the Las Vegas desert. My little white Mazda couldn’t drive any faster and yet the anxiousness held in the pit of my stomach as I heard a quiet voice whisper into my being, “Make sure you tell her who sent you.”

Wait. What? Could we just stop the insanity?!

“This friendship is about Me,” another gentle whisper entered my train of thought.

I knew I should have stayed at work and made phone calls to enroll students like all the other normal people during a 40 hour work week.

Yes. My pride, my reputation, and my frail ego couldn’t bear the thought of telling a near stranger I had only met over the phone that someone from up above had sent me to her hospital room to say, “hi” and a few other things I was still struggling with.

Over the course of the next eight years, our friendship would be met with sweet moments of joy, laughter, and tears.

Looking back, I can see how we carried similar burdens. Mine of a broken single mom whose heart longed for restoration and joy in the midst of burdens too heavy for a fragile spirit to bear. On her plate, the very same but even heavier. At the time, nearly a decade of her life had passed seeking relief from a growing collection of health issues and long hospital stays. Even more than the relief of physical burdens was an emotional release of the disappointment that had become her truth.

It didn’t take us long to be a part of one another’s everyday life.

There would be countless hours spent filling those cold hospital rooms throughout Las Vegas with the warmth of good company and silly giggles. Forgetting each of our worries at times, instead choosing to soak up the moments of a growing and much-needed friendship.

There would be several mad dashes to Target after work to grab a new book she mentioned. Or the mid-day phone calls placing an order of her favorite fast food, in an honest attempt to escape from the meals one never wants to get accustomed to. And a much needed and celebrated trip to Olive Garden when my beautifully brave friend finally made it out of a six-month stay in what had become her second home.

Over the next couple of years of our meeting, I would become all too familiar with her stories of frustration and the exhausting ongoing conversation of medical coverage. Hospitals were denying her entrance, the rejection of an exceedingly needed second kidney and doctors and nurses questioning the legitimacy of her pain.

Stories I could barely endure, and yet, I was merely a friend. A silent partner standing by listening to her heart.

God, why have you crossed the paths of our lives? What do I do with this?

I sought prayer. I carried verses in hope to find meaning and healing because my mind could not fathom this ending in anything but a fairytale. A story to say God allowed two girls to meet and happy endings to follow.

Isn’t that the way it’s supposed to be?

The years would eventually pass. I would become married and move to Calfornia and her to Utah.

During those years my load shifted to loving and nurturing a growing family and her journey became filled with new friends and blessed with a body that was healthy enough to attend a local college. That meant doing what she loved. Lots of art for my friend. Beautiful paintings. The art she made that was almost as beautiful as her.

But it wouldn’t be enough to save her.

My friend and the life she so freely gave to everyone who entered her world was called Home this past December. There will remain a silence and a void in all our lives who had the honor to know her.  I can’t help but think that had I not said yes that day to veering off the convenient path of life, had she not welcomed me so freely into her vulnerable space, I would have missed an opportunity to learn a vital piece of what life is all about.

That day I walked into her hospital room I didn’t gain just a friend, it was the beginning of seeing, really seeing, life outside of the average person’s struggle. I began to understand what it truly means to lean into someone else’s pain.

Life is about other people.

One more thing. She believed in that Man upstairs. That day she accepted this single mom’s fragile ego? She also raised the ante of my faith.

Food for thought: what good is this world if we walk in our struggles alone?